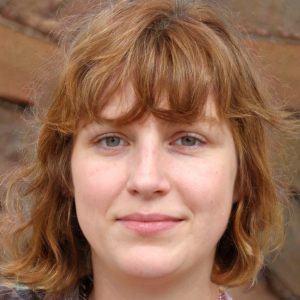 Martha Kumar is an associate professor of English at The University of Texas at San Antonio, where she teaches courses in American literature and popular culture. She earned her PhD from Texas A&M University in 2006.

Kumar’s research interests include 20th-century American literature, film, and popular culture. She is the author of two books: “The Gospel According to Superheroes: Religion and Popular Culture” (2011) and “The Films of Quentin Tarantino: Critical Essays” (2009). She has also published articles in journals such as “Literature/Film Quarterly,” “Journal of Popular Film and Television,” and “Texas Studies in Literature and Language.”

In addition to her scholarly work, Kumar is a regular contributor to the pop culture website Geekadelphia, where she writes about comic books, movies, TV shows, and other geeky topics. She is also a writer at an essay writing service Essay Tigers.